2022 was going to be The Year. The year that I got shit done, learnt new stuff, and generally felt all fluffy and cozy about myself. That hasn’t really gone to plan.

At the start of the year, I migrated this blog to Hugo which was an initial step that as part of a larger concerted effort to get back in to doing more creative things.

This was actually a part of an even bigger thing - New Year’s Resolutions. NYR are either your thing or they’re not, but for me, they’re a thing - I’ve had a system in place over the years which has worked really well, which I have stuck to and has made a difference for me.

The idea of this particular resolution was to try and consolidate and rationalise all the various things I pour my extra-curricular effort in to, such as it is, and to find an outlet for it so that it all came together.Whilst what I was going to do in the year was likely to remain reasonably similar to last year, I was very excited to try and document more of it - through blog, photo, video, code or similar - as a way of experimenting with new ways of selling ideas - which is a pretty big part of my day to day job.

2022 was going to be The Year and the plan was to regularly review my progress against this. I expected to blog the progress as part of the whole process and to see if any of the things I was doing was making a difference… a difference to my ‘presence’, possibly, but also just the ‘value’ of my existence.

Sadly there is absolutely no irony that I am writing an H1 review more than 3 months after the H1 actually finished. That is completely symptomatic of how this year has gone.

I don’t post too much personal stuff on this blog. But hey; pretty much the only person who reads it is me, so it seems like a good as place as any to post it. But in no uncertain terms, this year has been a complete fucking shambles. There was a brief splurge of activity at the start of the year as the blog got updated, Insta got some adhoc-y photoupdates and even Flickr picked up some new artistic things.

But then the wheels fell off. A lot. Repeatedly. And caught fire. A lot.

The year started with mixed fortunes. My ‘sports’ goals for the year were to

…all of which was going to inform on the likelihood of being able to do a full Ironman in 2023.

After a freak skateboard accident in December ‘21, by the end of January I had been forced to pull out of the marathon - the resulting injuries had meant any sort of training was out the window. Bummer.

I did, however, start building my home office: 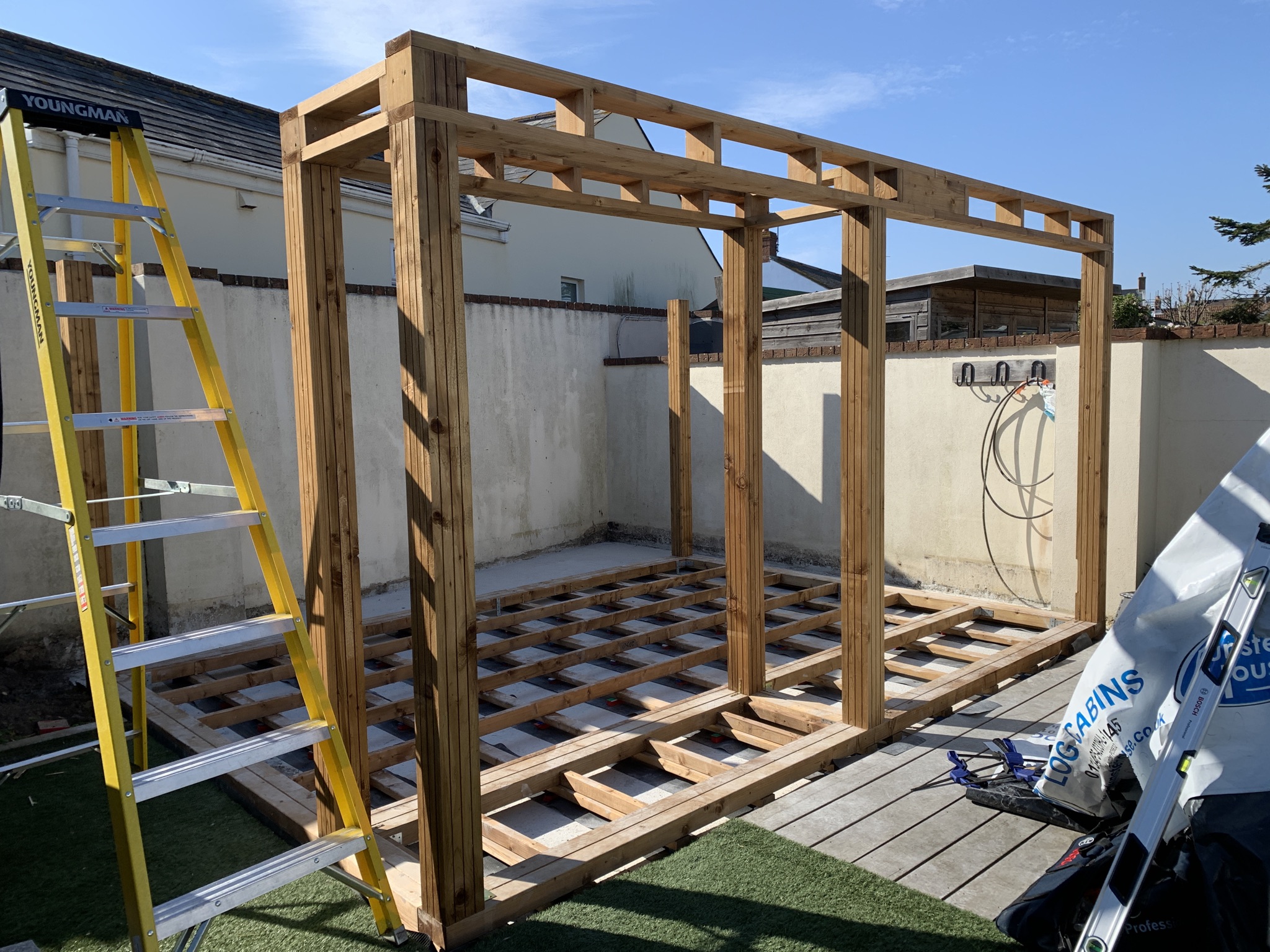 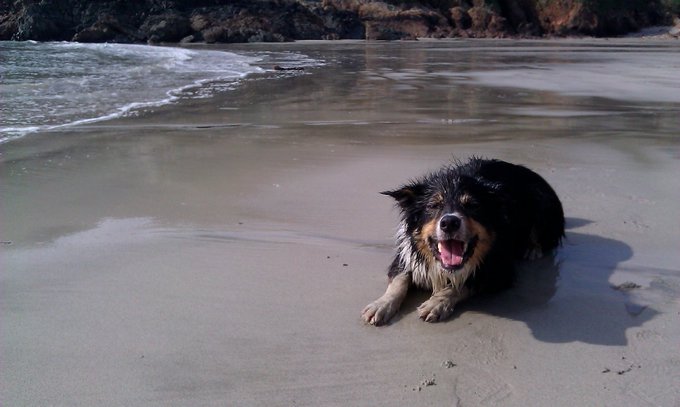 And March was the month that Covid found me.

Being old starts to get old

April started to look up - general fitness and injury recovery was going well such that by May I played an early season game of cricket which went well. After all of 2021 season was written off to a busted finger, and the 2020 season being written off to Covid, to score 60* was looking good.

But then a freak bicycle accident led to a torn bicep which not only put me physically out of action for at least 6 weeks, but wrote off the rest of the cricket season, most of the triathlon season and led to months of recuperation and a lot of associated inconvenience. 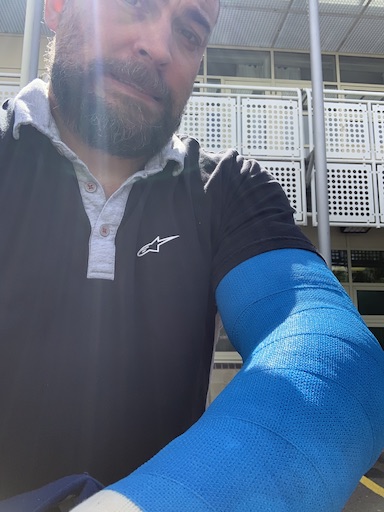 This was all set against a backdrop of a work project that should have taken 2 weeks at the start of the year but by May was still uncovering yet more things that needed looking at. The sort of life-sucking soul-destroying project that yields no real professional value whatsoever; just something that needs to get done.

And that was set against the backdrop of a different project that had all sorts of stresses, pressures and ramifications in a whole swathe of ways.

I started a new (ish) task management system this year. It’s been really effective in organising and prioritising tasks, but it has the slightly unhelpful side effect of putting front and center exactly how many different things exist on my various plates that demand my attention constantly. And that grinds you down.

(And that’s before remembering that big ticket items like “kids” and “relationships” don’t make it on there as a ’to-do’ item.)

By August, things were just starting to look up again to the extent that the closing events of the triathlon season (including the big Graniteman) finale felt within reach.

Well, another freak skateboard accident put paid to that and effectively reduced the year’s sports achievements to a big fat zero. That’s the third time I’ve referred to a freak accident in this post and in fairness, this freak accident was mostly down to my own stupidity. But still now, months later, the effects of that injury are still being felt.

And just, if you will, take my word for it, that a whole mess of other stuff has just been continuously nagging away that has meant, for the mostpart, 2022 has been abso-fucking-lutely miserable.

To the extent that many of my demons have been more than happy to plague me relentlessly this year. Enough said on that.

Somehow, somehow, throughout all this, and with some not inconsiderable outside help, I managed to get my home office built… 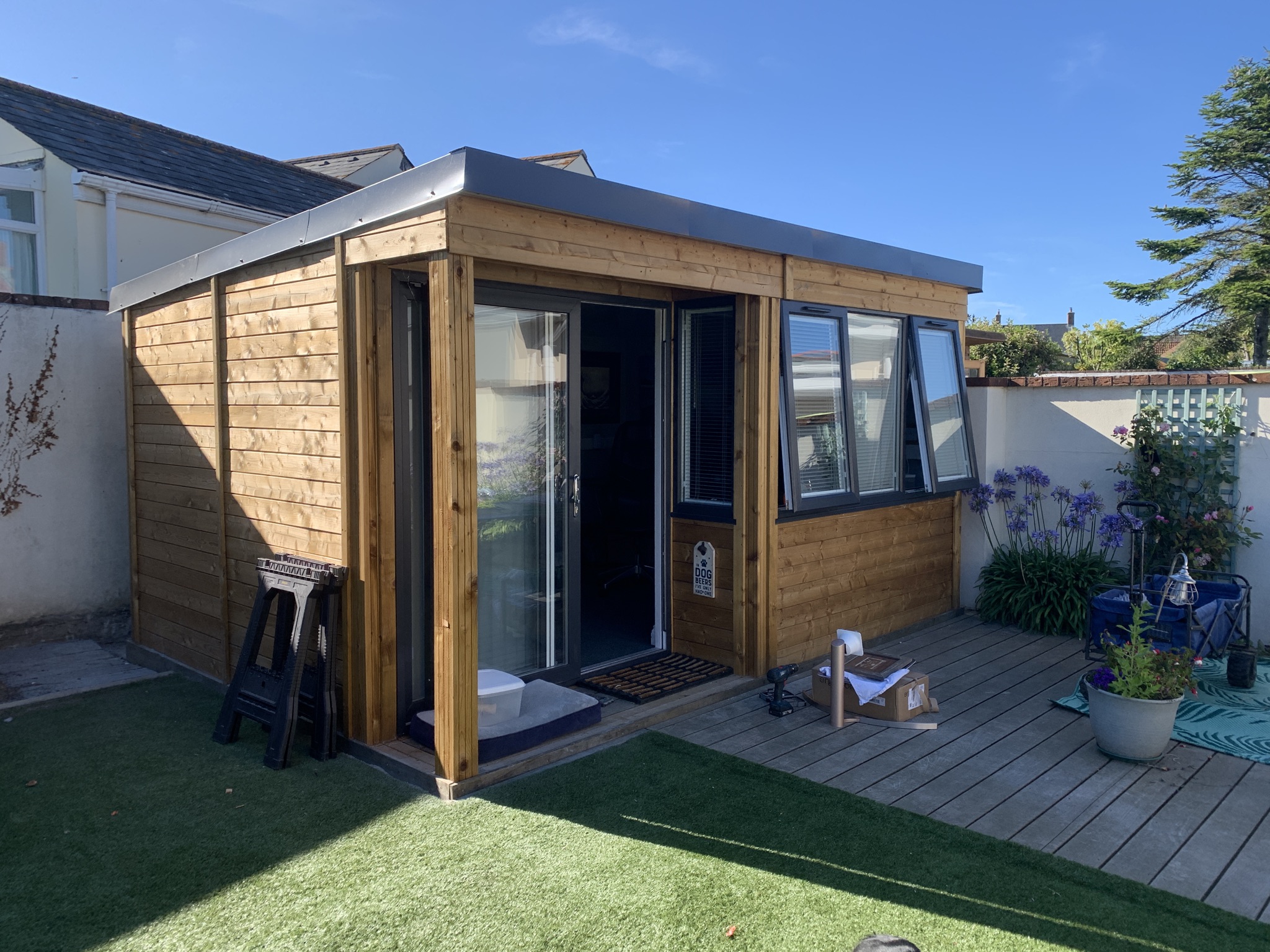 … the video and blog post about it all are… you know… coming, any day now. But this has been a small mercy. A mere glimmer of murky light in an otherwise shitshow of a year.

The reality of all this is that I have not achieved or produced anything like any of the things that I had planned. And this has the inevitable compounding effect - the more things suck, the more you think things suck, which means things suck more… and repeat.

This is being written in October. Where, somehow… I’m not sure - it’s definitely not rock bottom because I’ve been there before and this is different (although it’s not far off.)

But somehow, sheer bloody-mindedness maybe, this is part of an effort to stop digging and start climbing back out of this fuck off great hole before I do actually reach rock bottom… again.

I guess I’m not ready to throw in the towel, just yet.

Desperately somehow trying to find some positives - there are a few months of the year left - what can be salvaged of 2022?

And what, realistically can be done to draw a line and ensure that 2023 does not prove to be the same shitshow?

That’ll probably do for now.