The electric window switches on my 2001 6n2 VW Polo GTi recently had always been a bit hit and miss - they’d work about 75% of the time, then one day, they just stopped working completely. It’s a common problem on these cars - and actually, I’d wager it doesn’t just afflict Polos, probably any of the Golf/Seats/Skodas etc. that use the similar components. The problem in my instance was not electrical (well not really) - that is the windows and the switches themselves were fine, the problem was that there was a build-up of “green corrosion” on the electrical contacts - a side effect of the oxidation of the soft metals used in the contacts. The end result is that the green sucks away the power running through the switch, so enough doesn’t get through the circuit, and hence the switches don’t work.

Needless to say, you don’t need to replace the switches to get them working again, it’s just a case of removing the corrosion and letting the juice flow through the circuit again - and that means saving yourself around £50 (if you replaced all three in the front). And it’s dead easy to do.

You’ll need: big ish screwdriver, medium small flat screwdriver and a tiny screwdriver (like the ones you get in the precision/electrical kits)

Be warned that you’re likely to break a bit of plastic and scratch the trims a little, but if you’re careful and go slowly it’s not noticeable when you’re finished. The switch trims (i.e., the plastics holding the actual switches) can be prised out of the door cards without taking anything off - just get the big ish screwdriver in the top end first, then slowly work your way around it and gently pop it out. As I said, if you go to fast (or use too big a screwdriver) you’ll damage the plastics - so go carefully.

The switches themselves vary slightly between sides, or, more accurately depending on if the switch is a simple up/down switch (passenger) or if it’s an up/down with one-touch auto (driver’s).

Needless to say: make sure the ignition is off when doing this! Also, I don’t particularly advocate the “scraping with a small screwdriver” technique - but with no other suitable tools, I didn’t have much choice. It should really be done with a bit of wet and dry sandpaper action.

The driver’s side is the same theory as above, except the PCB/switch itself is a little different.

Assuming all goes well, you should now have working switches and saved yourself a nice chunk of change. 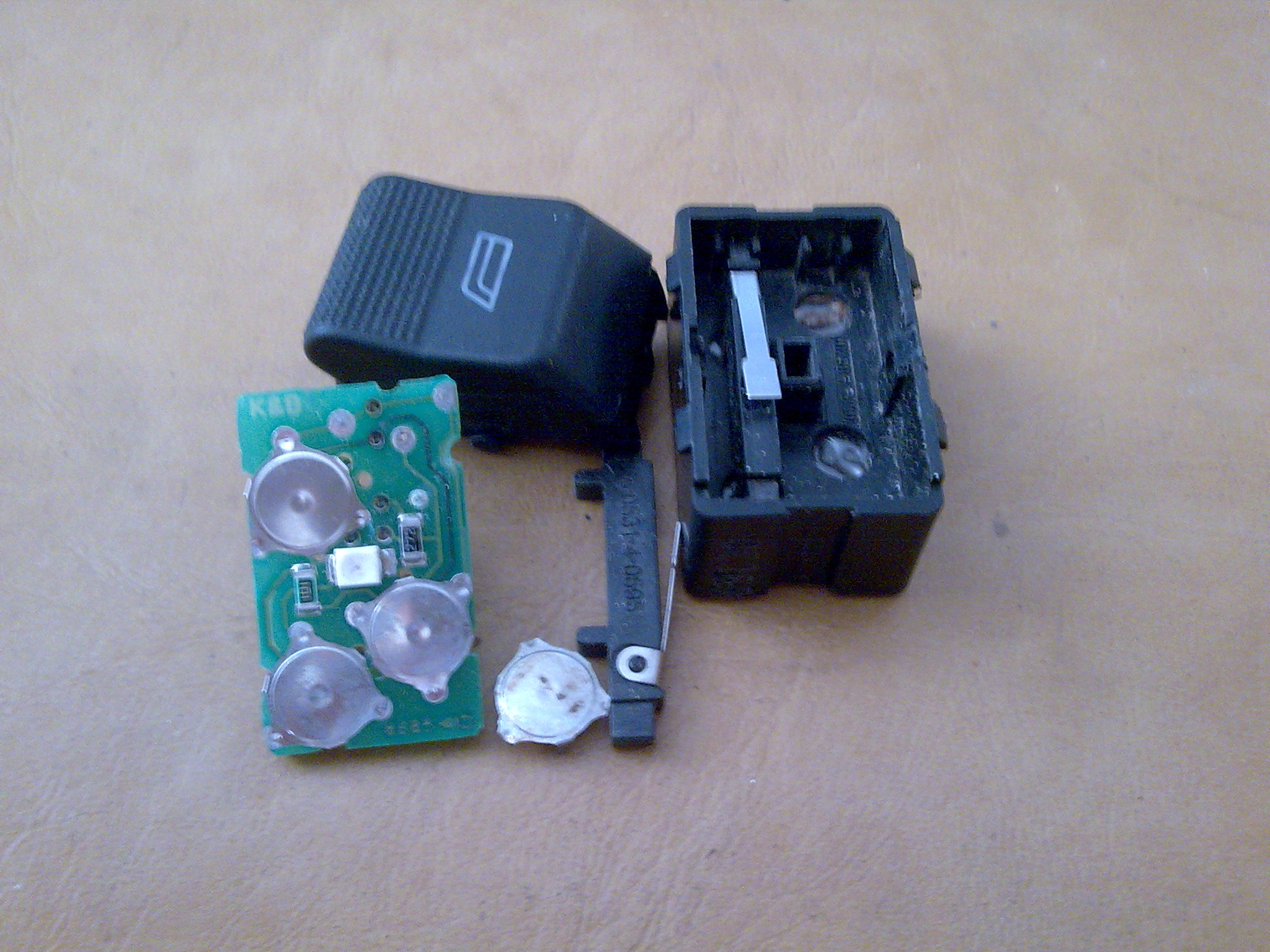 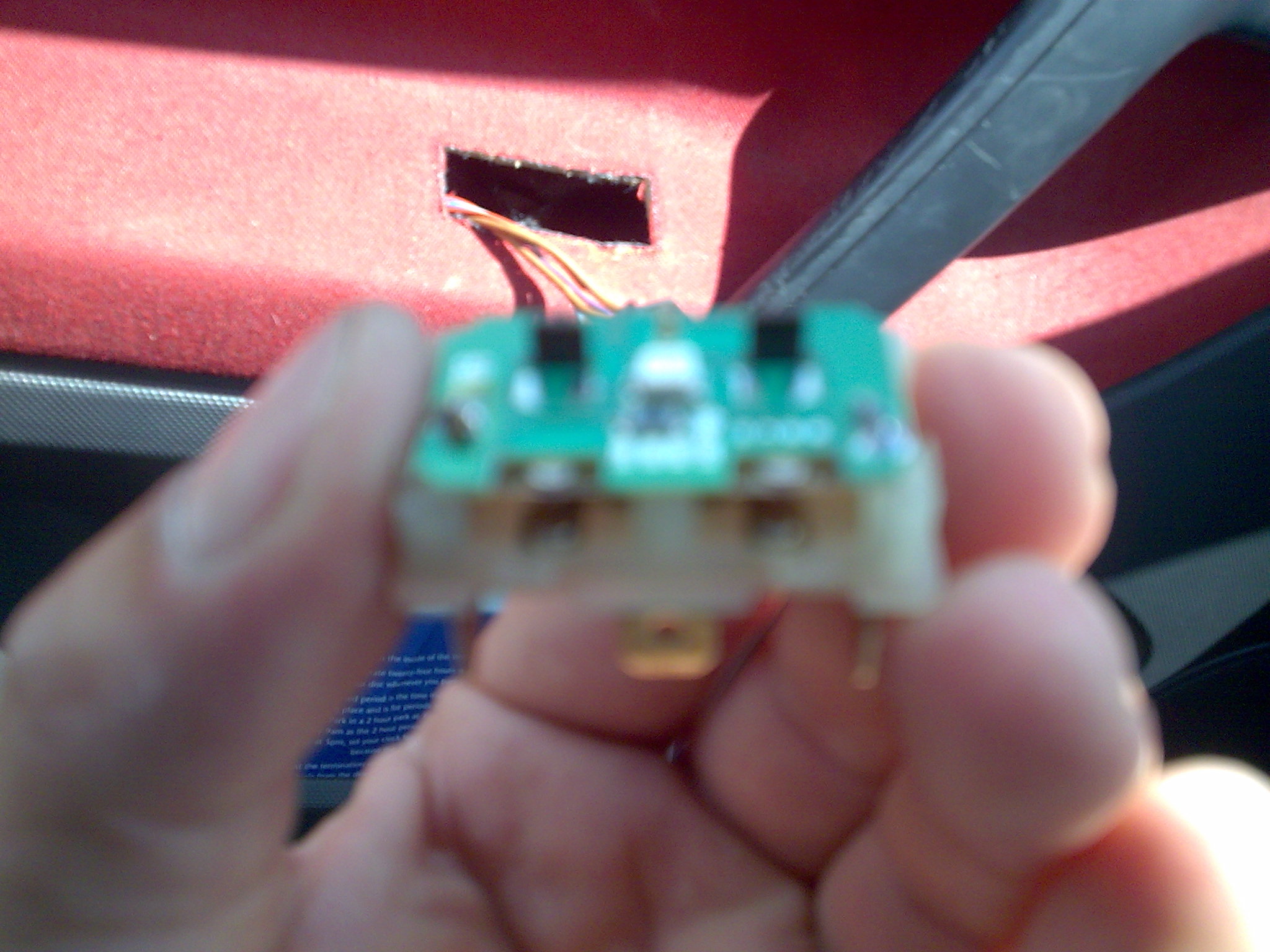